Vanuatu represents most people’s idea of paradise. Comprising a chain of 83 islands located in the South Pacific Ocean between Australia and New Zealand, the country is a former joint protectorate of Britain and France and became an independent republic in 1980. The country is self-sufficient and produces its own food, most of which is organically cultivated. Vanuatu operates as a free market economy and imposes no personal income taxes. The history of this archipelago as an independent state is yet to be written. Still, its people are working towards building an environment based on equality, hospitality, and business opportunities to attract ambitious investors with low taxation programs and a leading Vanuatu citizenship by investment program.

Overall the island chain is still underdeveloped; however, upmarket tourism is rapidly expanding. The main draw for tourists to the country is the unique flora and fauna as well as geological features such as one of the most easily accessible active volcanoes in the world! The capital city located on the island of Efate is called Port Vila and hosts a relatively small population of approximately 45,000 persons out of the country’s total population of 292,000 people.

Vanuatu holds diverse cultural and art festivals, musical and sporting events, conferences, and corporate events each year. Local traditions are still alive and well today, and they can be seen and felt all around the country. The country’s official languages are Bislama, French, and English, while it is estimated that over 100 languages are spoken locally. To apply for the Vanuatu citizenship program, get in touch with our experts today, and we’ll be more than glad to get you started with the requirements. 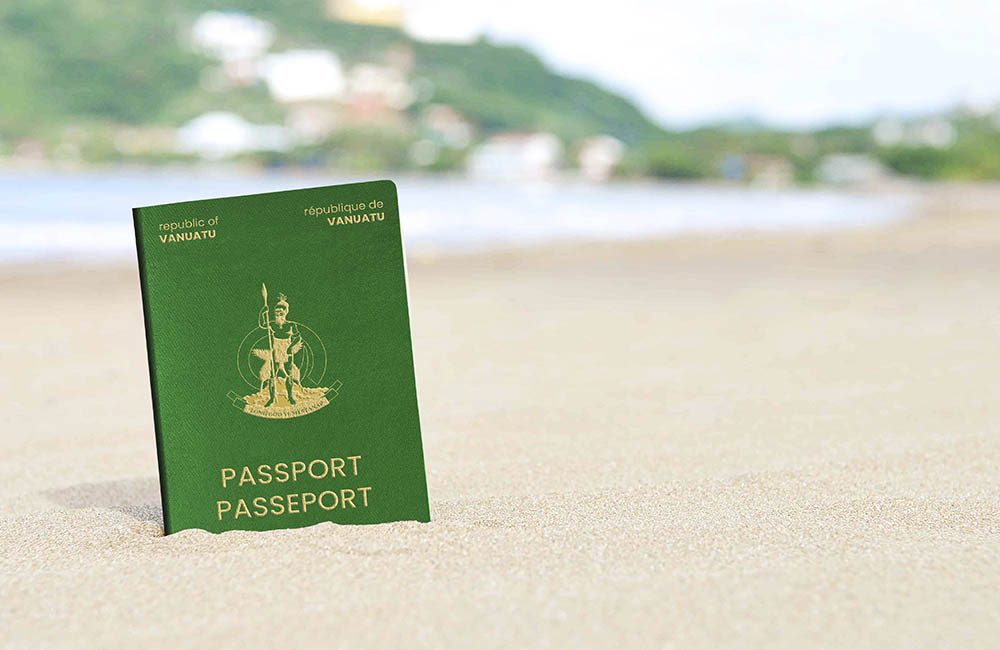 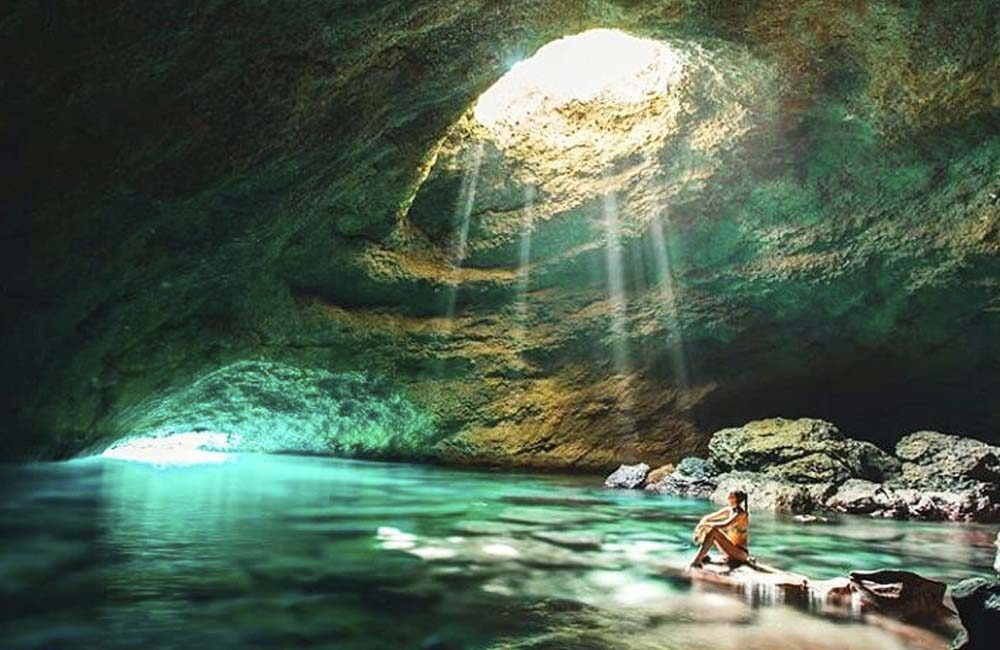 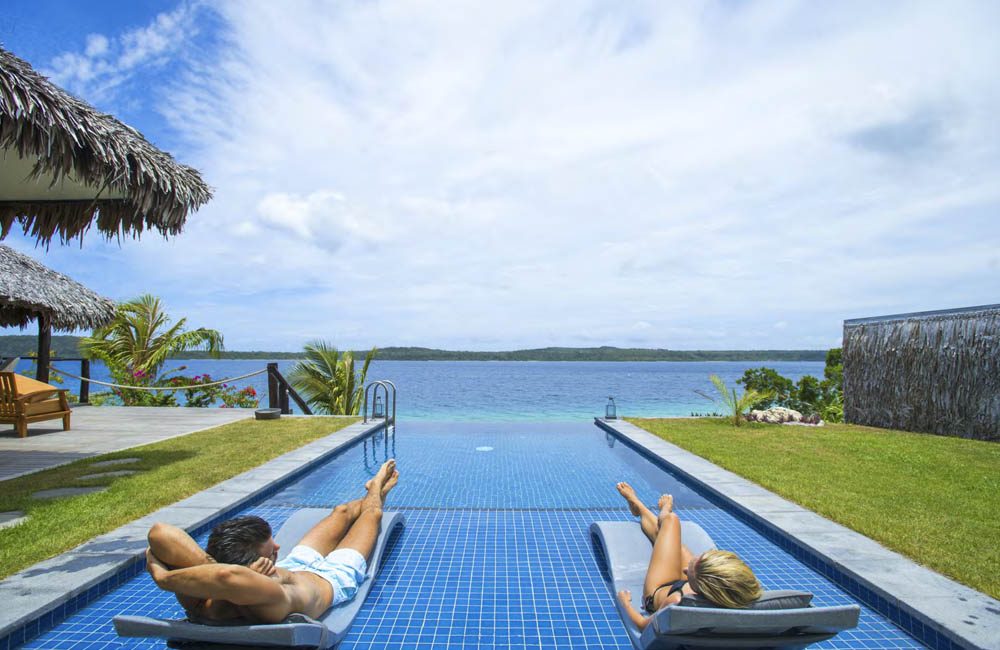 About the Vanuatu Second Passport Program

The Federation of St Kitts and Nevis Citizenship by Investment Program was founded in 1984 and are the world’s oldest program. It is globally recognized and respected and has its legal foundations in the Constitution of the Country, Saint Christopher and Nevis Citizenship Act, No. 1 of 1984 and supporting Regulations. Through St Kitts and Nevis dual citizenship program, the government focuses on enabling fluent direct foreign investment into real estate endeavours and funds for national growth.

Saint Kitts and Nevis citizenship by investment program offer lifetime opportunity to the investors as well as their dependent members, according to the Federation’s legal structure. Investors’ dependents comprise grandparents or parents above 55 years of age, their spouses and children of maximum of 30 years of age

Quick process with 45-60 days to full citizenship in Vanuatu

Complete residence status with the right to reside and work

Dual citizenship is allowed; thus, applicants do not have to give up their current citizenship

No taxation on wealth, capital gains, gifts, and inheritances

At Citizenship and Corporate Services (CCS) you are in capable hands. We are an authorized agent for the citizenship by investment program by the Government of Vanuatu as Representatives and Service Providers. Backed by an experienced team of professionals, we are intimately knowledgeable about the Citizenship by Investment program in Vanuatu. Clients are afforded personalized and confidential service through our team of citizenship specialists. We are industry leaders who have been tested and proven by our clients.

A person who falls into any one of the following categories will be deemed ineligible for citizenship of Vanuatu:

Applicants of the Vanuatu citizenship program are required to submit completed Government application forms together with supporting documents which are based on the particulars of both the Principal Applicant and his or her dependents. Contact Us today for a personalized list of required documents for you and your family.

The application process takes 45 to 60 days from the time the application is submitted. CCS has created a Streamlined and Interactive Process (SIP) that is incredibly successful and simple to follow for clients. It enables CCS to provide clients with guidance, assistance, and counsel throughout the process. Contact us now to get started!

A person who falls into any one of the following categories will be deemed ineligible for citizenship of Vanuatu:

The Development Support Program (DSP) was enacted by the Vanuatu Government under the Honorary Citizenship Regulations of the Citizenship Act (112). The citizenship acquired under the DSP program is fully recognized by the Government of Vanuatu.

Our Citizenship Specialists would be pleased to provide a complimentary fully-customized quotation for you and your family which will detail the costs including professional fees associated with your application for citizenship in Vanuatu. 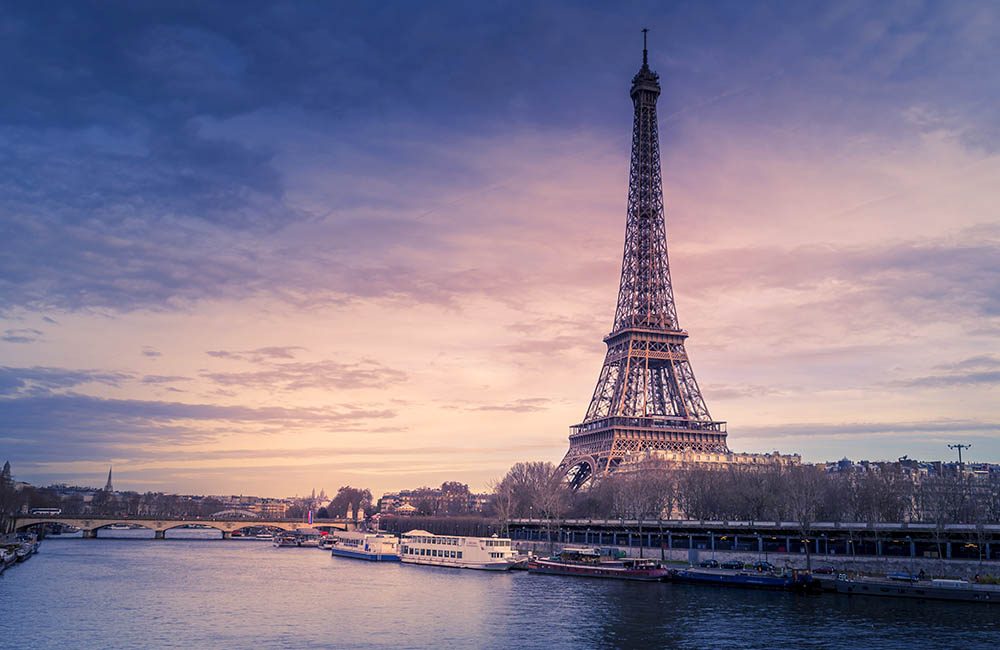 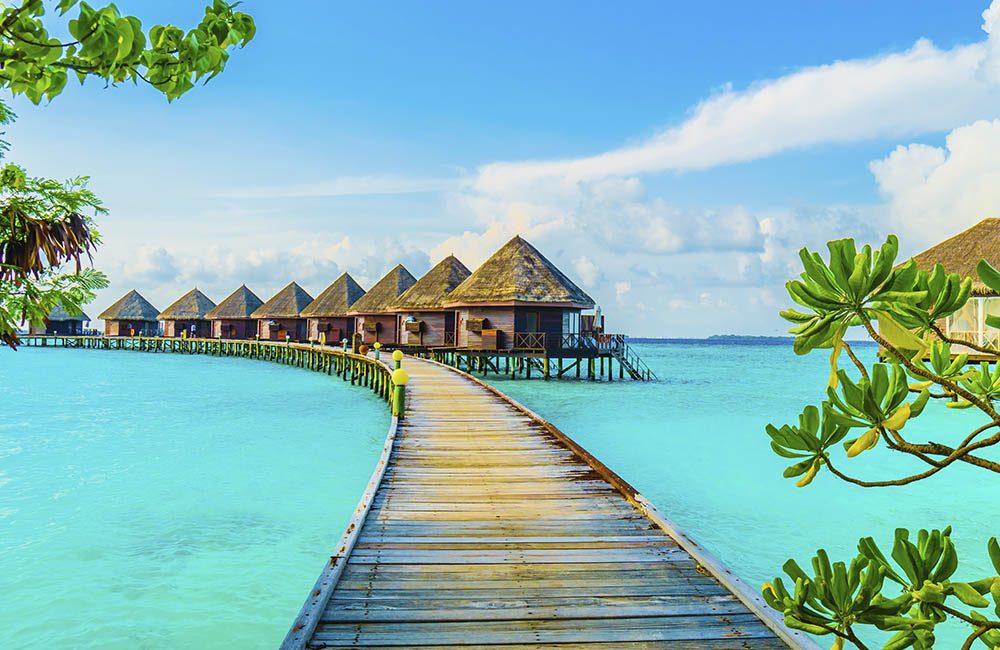 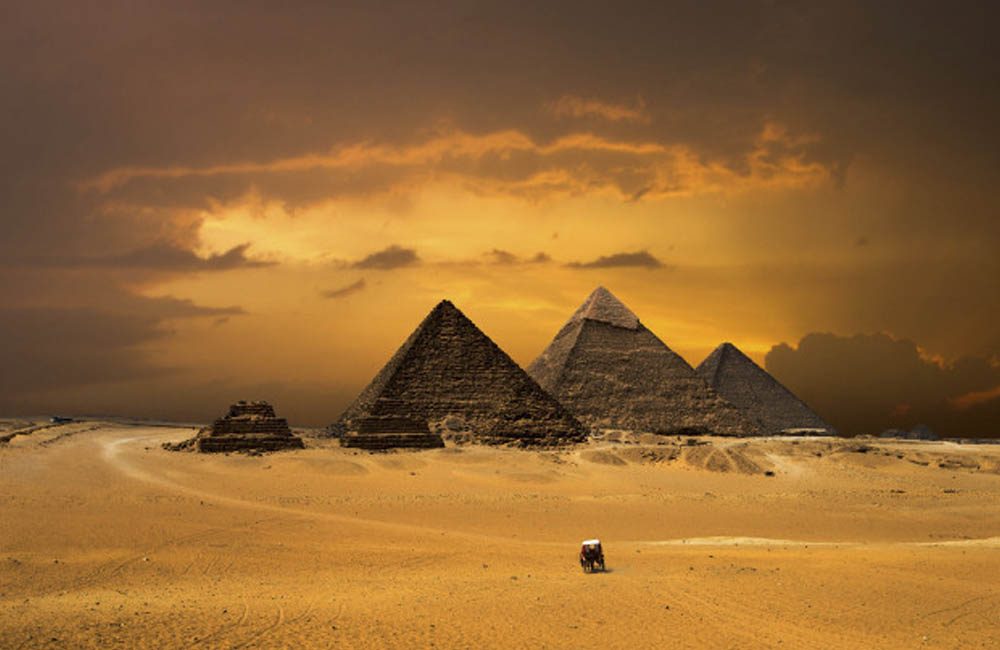 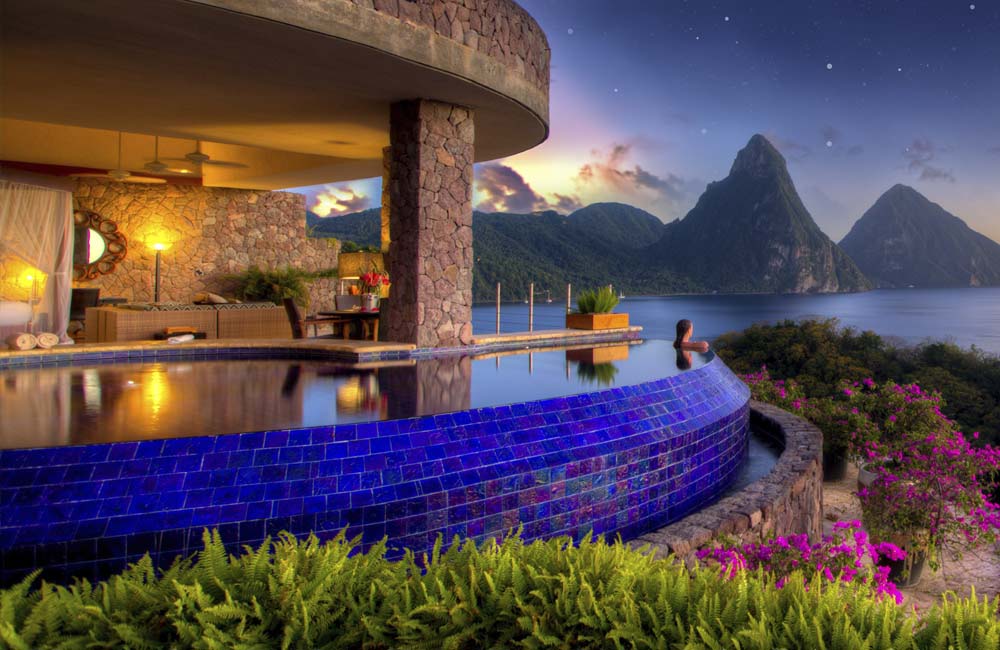 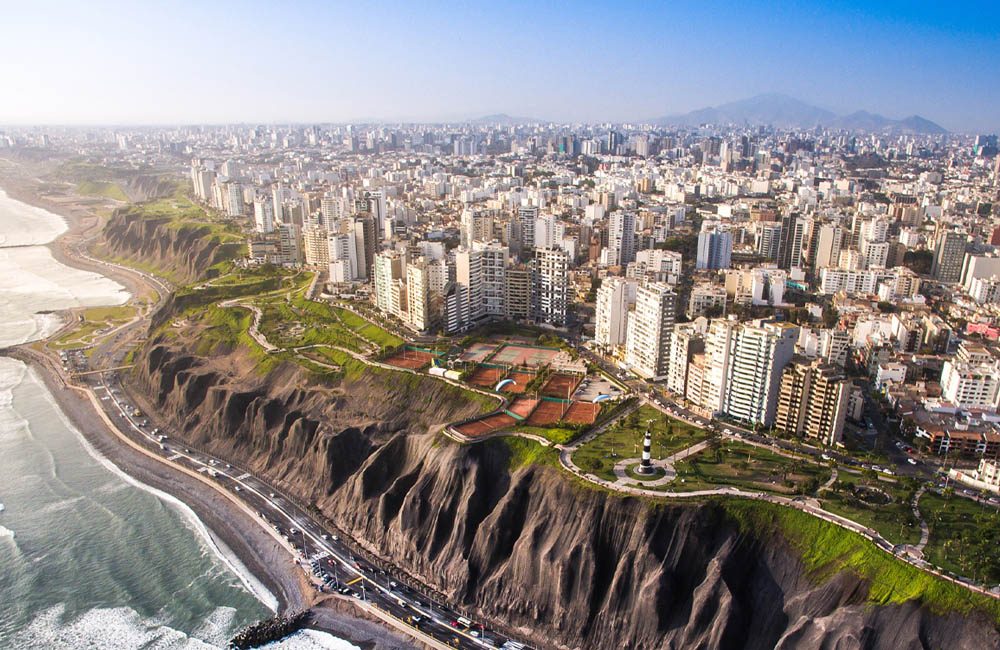 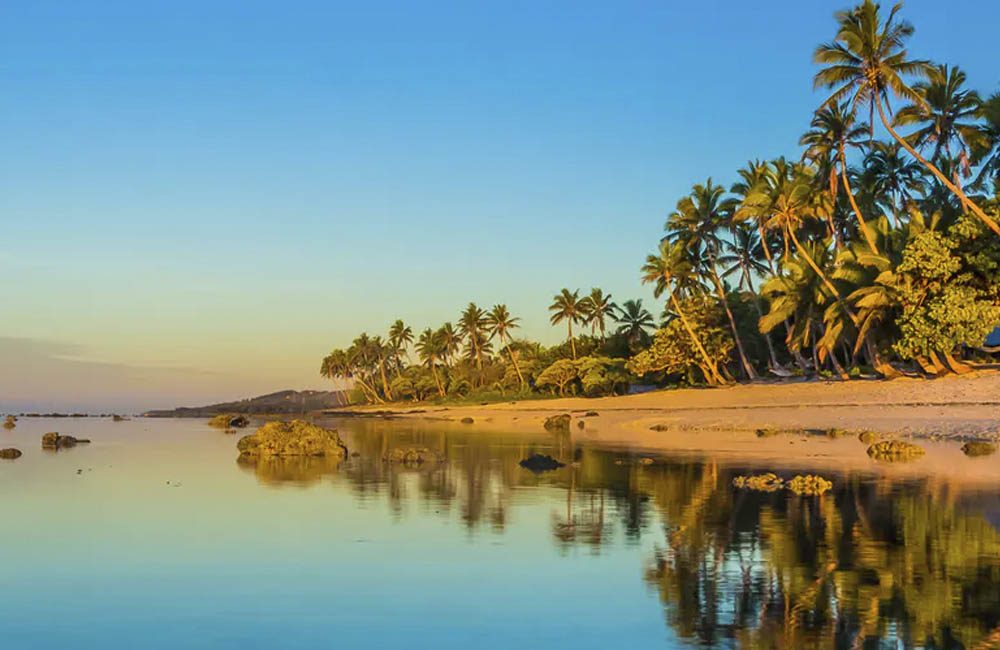